Join GFF this Sunday, September 20th for a FREE online screening of Stéphane Oystryk’s seminal Franco-Manitoba-made ode to growing up in St. Boniface, FM YOUTH.  The screening starts at 7PM CDT and is available for free to anyone around the world via GFF’s Website and Facebook Page.  Add this event to your Google Calendar! 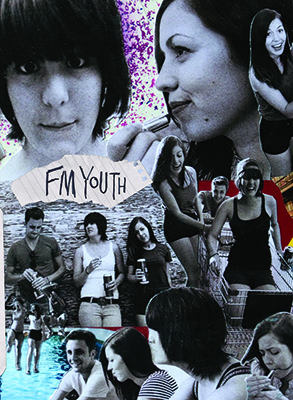 The screening is part of GFF’s Manitoba Movie Night, an ongoing film series that presents classic MB-made films online for FREE on the 20th of every month, in celebration of GFF’s 20th anniversary in 2020. Thanks to Donald K. Johnson for supporting this MB-driven film series!

And make sure to mark your calendars for GFF’s upcoming screenings, rounding out our 2020 Programming year: