Manitobans invited to register for free digital transfers of their home movies shot in Manitoba! 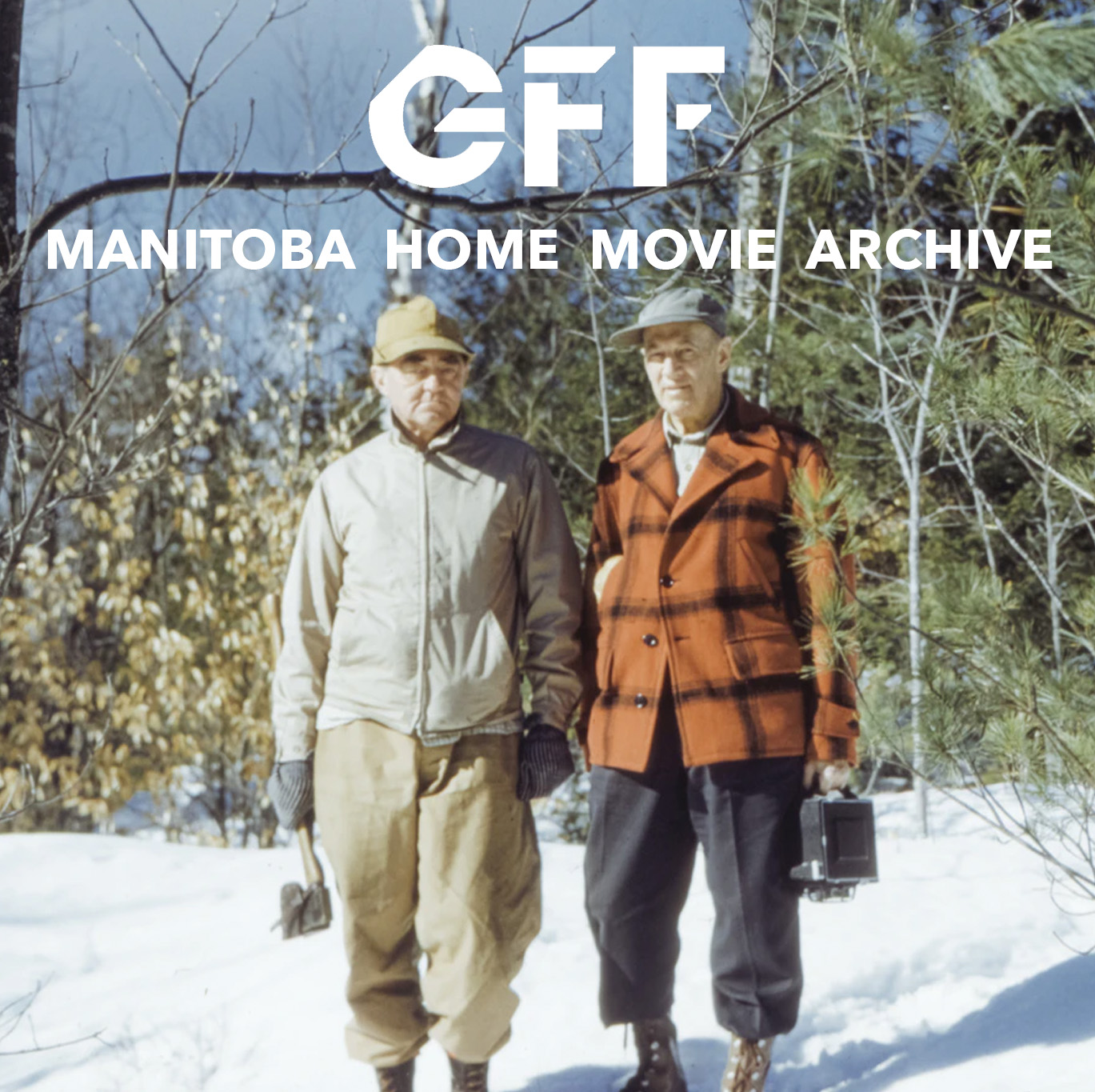 Stuck at home with the family?  Well this is the perfect time to shake off those dusty old film reels taking up space in the basement, because as part of this project GFF will offer free home movie digital transfers to any and all Manitobans that have historically relevant home movie images of Manitoba!  Pull out those outdated 80s video tape cassettes or forgotten 8mm film reels and send them off to GFF, who will transfer the materials to digital video files and return them to you for your nostalgic viewing pleasure!  Interested members of the public are invited to register today for this free service and read the rules and guidelines on GFF’s website.

“In these incredible and challenging times, GFF is excited to be able to offer this free service to Manitobans,” said GFF Festival Director Aaron Zeghers. “At GFF, we are trying to make the best of the current situation we find ourselves in. We hope the Manitoba Home Movie Archive will inspire families and friends in isolation together to look through their old home movie archives, and find some materials to send to us to transfer to digital and preserve for future generations.  And maybe – just maybe – we’ll find some really incredible, never-before-seen historical footage of Manitoba that otherwise would have been lost to the sands of time.”

The overall goal of this project is not only to preserve historical images of Manitoba’s people and places, but also to make these images available for free for the public to browse.  For this reason, individuals interested in participating in this program must agree to add their home movies public domain, making them copyright free and publicly accessible online via Archive.org and the Gimli Film Festival website.  There are a number of other rules and restrictions as outlined on the GFF website.

The Manitoba Project – in celebration of GFF’s 20 Years & Manitoba 150!

The Manitoba Home Movie Archive is just one part of GFF’s special Manitoba Project, in celebration of GFF’s 20th annual Festival and Manitoba 150.   The Manitoba Project also includes 11 brand new commissioned films by some of Manitoba’s best filmmakers, a Made-in-Manitoba Film Retrospective presented as part of GFF 2020, and more! 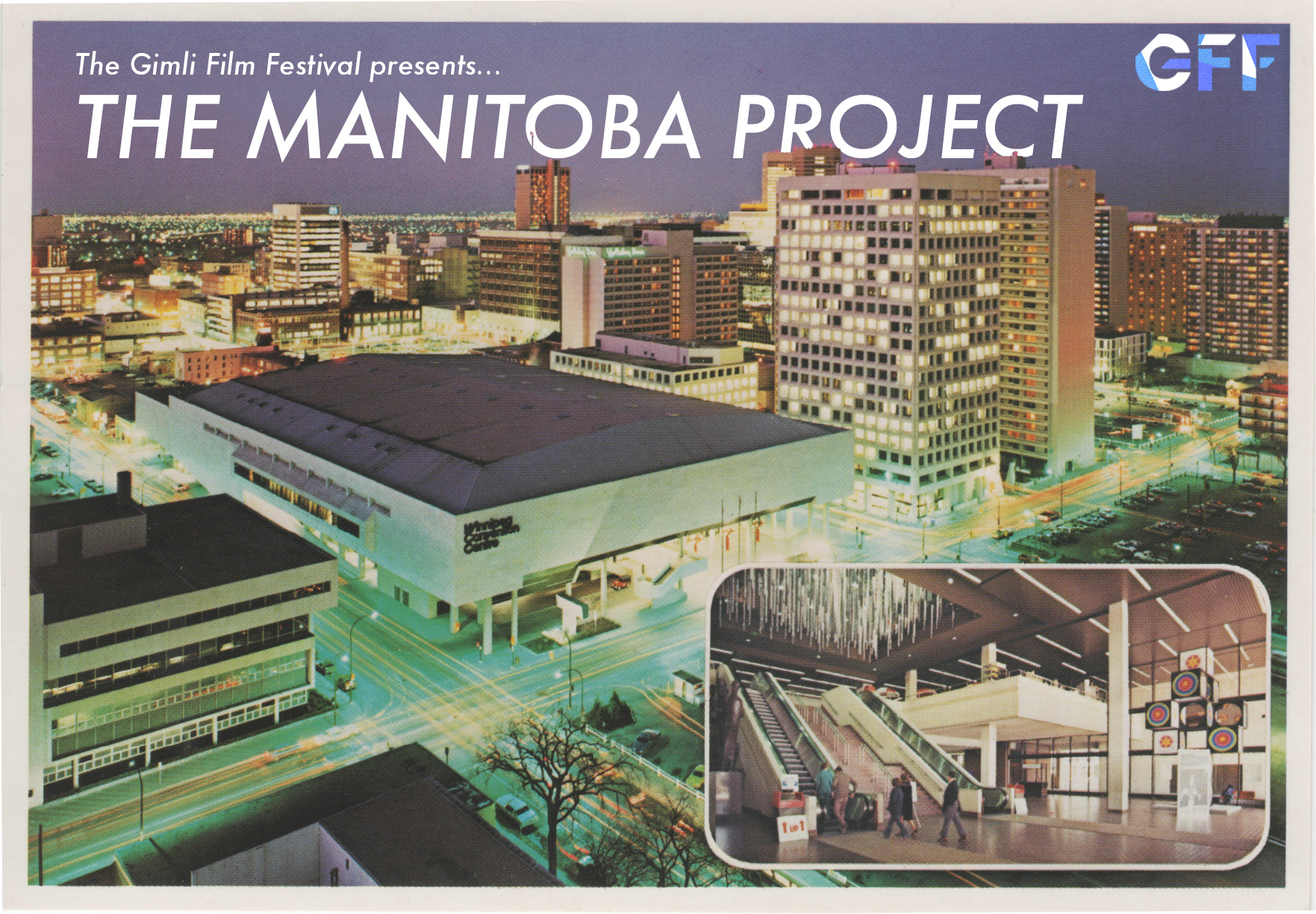 “The Winnipeg Foundation is happy to support Gimli Film Festival,” says Rick Frost, CEO of The Winnipeg Foundation. “The Manitoba Home Movie Project not only allows people to convert their old home movies to digital files, but also to contribute to our province’s shared history. It’s an intriguing activity to celebrate Gimli Film Fest’s 20th anniversary and Manitoba 150.”

The Gimli Film Festival is the largest film festival in Manitoba, and the largest rural Film Festival in all of Canada. Over the last 20 years, our audience, sponsors and partners have supported and shaped the festival into what it is today. Join us for critical, engaging and entertaining cinema from the most promising Manitoban and Canadian filmmakers and an exceptional selection of feature films and documentaries from around the world!  July 22 – 26, 2020!

The Gimli International Film Festival takes place in Manitoba, Treaty 1 territory and the traditional lands of the Anishinaabeg, Cree, Oji-Cree, Dakota, and Dene Peoples, and the homeland of the Métis Nation.

Acknowledging this truth is important yet only a small part in cultivating strong relationships with Indigenous communities. Please see the resource links below for more history and perspectives: