On this – my final day as GFF’s Festival Director – I wanted to take a moment to THANK YOU for your unwavering support of GFF over the past 8 years!

This Festival of course means so much to me, and it is hard to imagine my life without being so intertwined with this penultimate summer event.  To bid you all a fond farewell, I have taken this opportunity to scrape together all of my nostalgia and cheesy sentimentality and funnel it into a Special GFF Slideshow, courtesy of GFF’s photo archives!

Way back in 2014, I began as the Festival’s sole Film Programmer, the same year GFF took the pledge for the first time to pay minimum artist fees to all participating filmmakers. This decision was very near and dear to me and had a huge positive impact in building both community support and new fundraising opportunities for GFF.  I credit my predecessor Leona Johnson, who 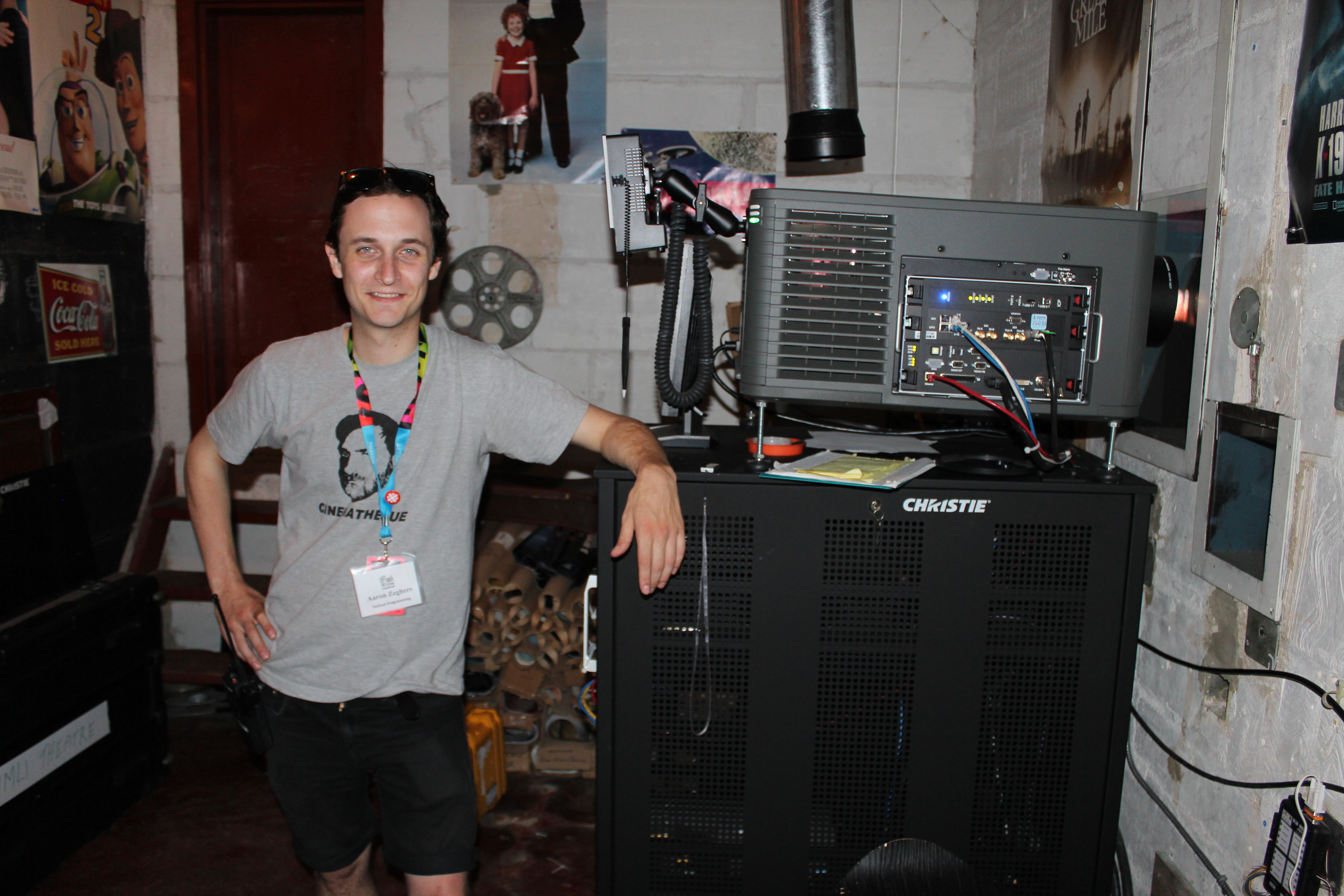 saw the value in this policy change after just a moderate amount of incessant lobbying from myself. 😉

For the past 4 years I have been privileged to be GFF’s Festival Director, and there are so many events and initiatives I have been thankful to be a part of. Highlights include our Cinema Outside the Box expanded cinema showcase in 2019, welcoming incredible attending guests such as Penny Lane, Mike Hoolboom, Duke & Battersby, Tim Heidecker & Gregg Turkington, and assisting with Rebecca Gibson’s brainchild Future is Ours Mentorship Program, which saw the mentorship and training for over 250 emerging woman-identified and non-binary participants over 3 years. 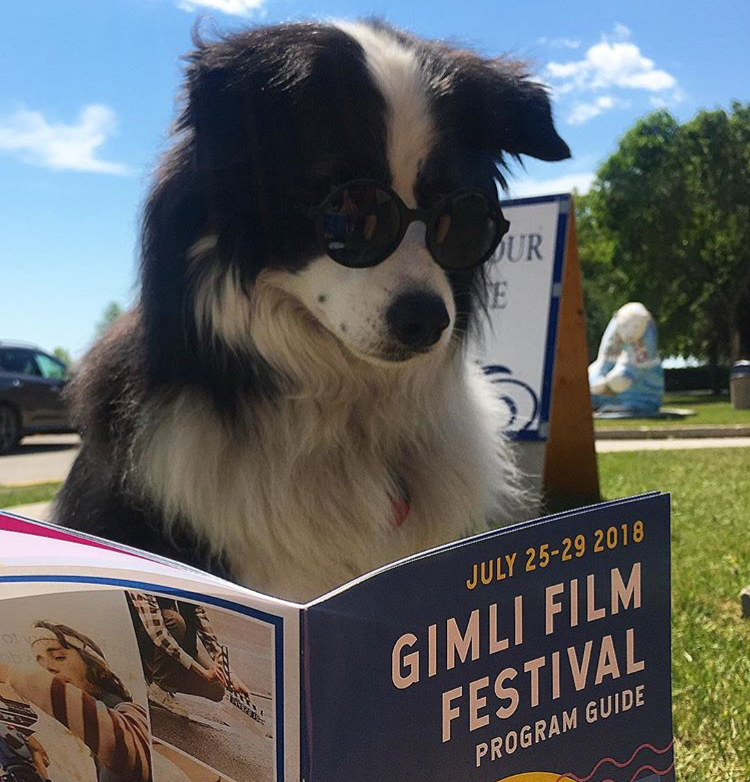 However, of all the incredible moments, I am most proud of the increased opportunities that the GFF Team has been able to provide to local filmmakers – a community of misfits that I will forever be lovingly tethered to. In 2020/21 alone, GFF was able to offer over $60,000 of new film funding to local filmmakers to create bold new independent visions.

As I go forward, I am excited to see how the Festival will change and evolve, and I am even more excited to watch the trajectory of the supremely talented folks I have worked with.  In particular I want to recognize GFF’s programming team, who have gone far above and beyond to ensure the growing critical reputation of GFF. I can only thank them dearly and look forward to watching the future waves they make in film programming across this country – David Knipe, Vivian Belik, Steph Berrington, Scott Fitzpatrick and our more recent comrades 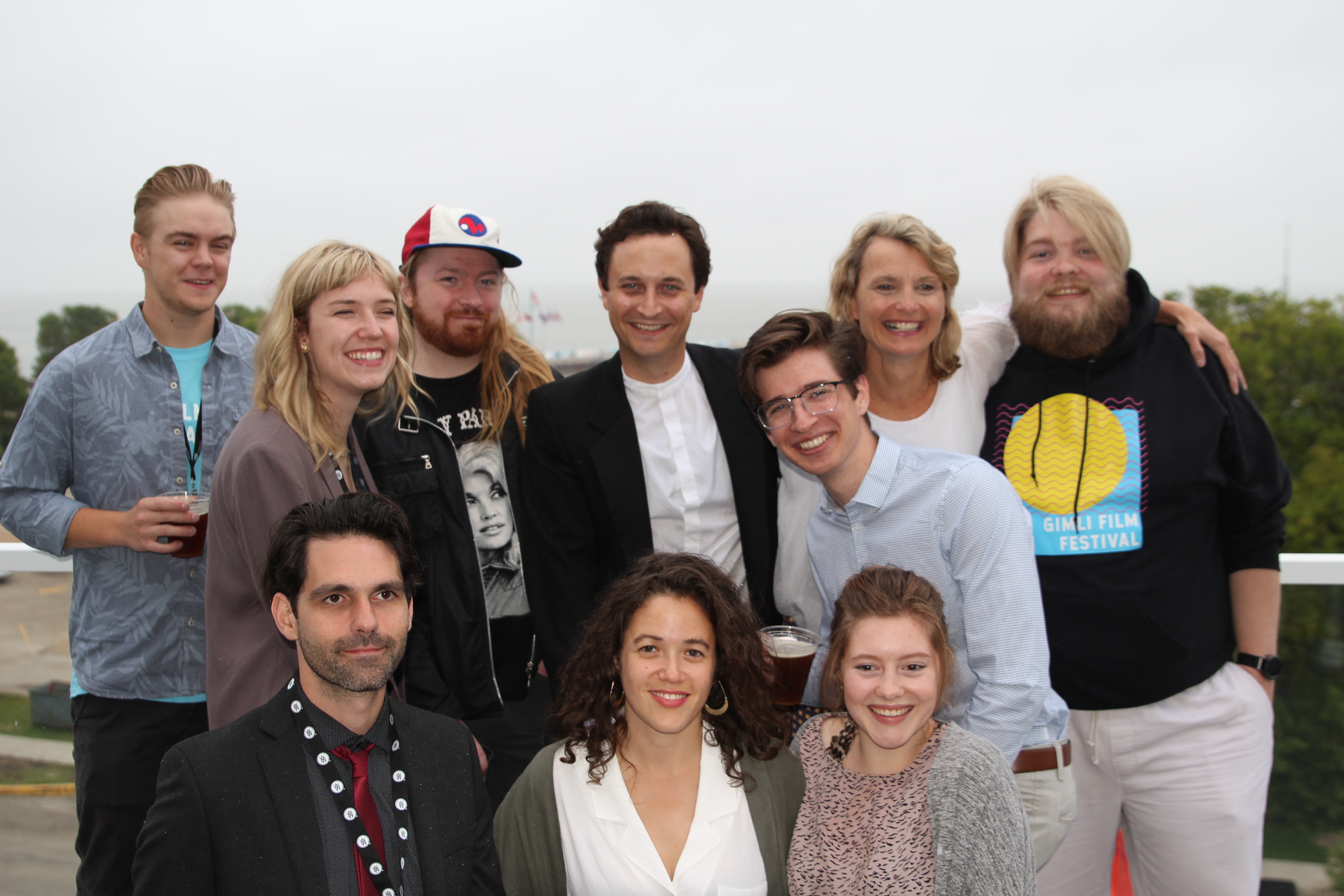 Shira Newman and Olivia Norquay.  Huge thanks also go out to Cleo Curtis, and all of our all-star seasonal staff of many years, including Ryley Livingston and Rochelle Steinmetz who have worked alongside me for my entire tenure as Director. Thanks as well as the entire Board of Directors who have supported me along the way, as well as all of the incredible volunteers who I have enjoyed working alongside and getting to know over the years.

Last of all, I want to wish all the best to GFF’s incoming Festival Director Alan Wong.  Alan is an incredibly capable and hard-working advocate for Manitoba’s filmmaking community and now for GFF.  He is someone that I know you all will find it very easy to throw your support behind in the coming years!

If you would like to connect with me in the future, feel free to contact me at Aaron.Zeghers@gmail.com or on my personal cell 204-470-6053.

Thanks again for all your support, encouragement and well-wishes! I hope that you will stay in touch and I look forward to seeing you around GFF 2022, July 20-24, 2021.